These docs are for RancherOS v1.2, for the current RancherOS docs, see here. 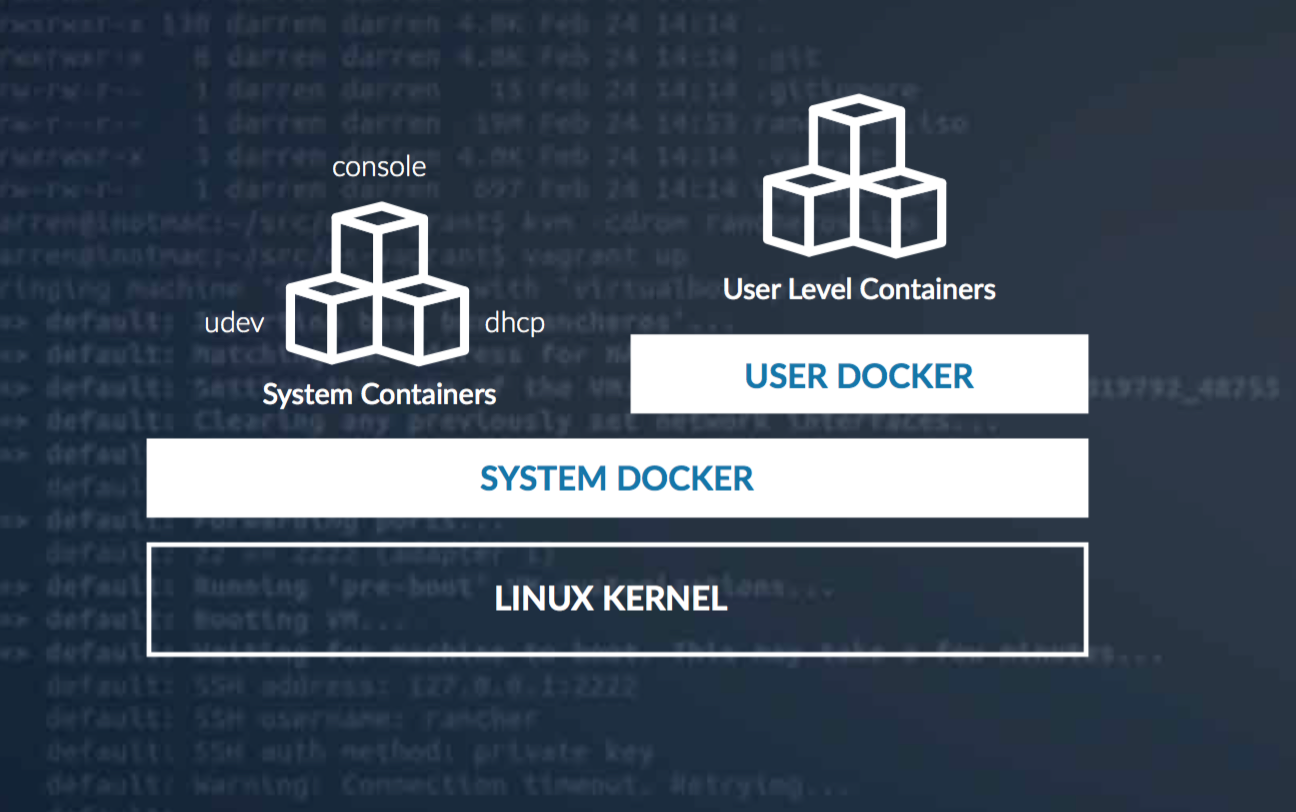